333 BCE. Alexander’s army was passing through Cicilia (Modern day Turkey). Alexander the Great decided to take a bath in the icy water of the river Cidnus (Now called ‘Berdan’). The following day he developed fever, and gradually it led to febrile convulsions. The royal physicians accompanying the king were very scared and reluctant to treat him as they knew the consequence of any glitch in the treatment could cost their life. A physician named Philip from Acarnania was bold enough and came forward to treat Alexander. He prepared a medicinal draught for the seriously ill king. When Alexander was about to drink this potion, a letter arrived from Parmenio, one of his military generals. The letter accused that Persian king Darius III bribed Philip to poison Alexander. Alexander read the letter, and with the paper still in his hand, swallowed the cup of medicine. After finishing the medicine, he passed the letter to Philip. No, Alexander the Great did not die of poisoning; he recovered within a short time and led his army to conquer the world. 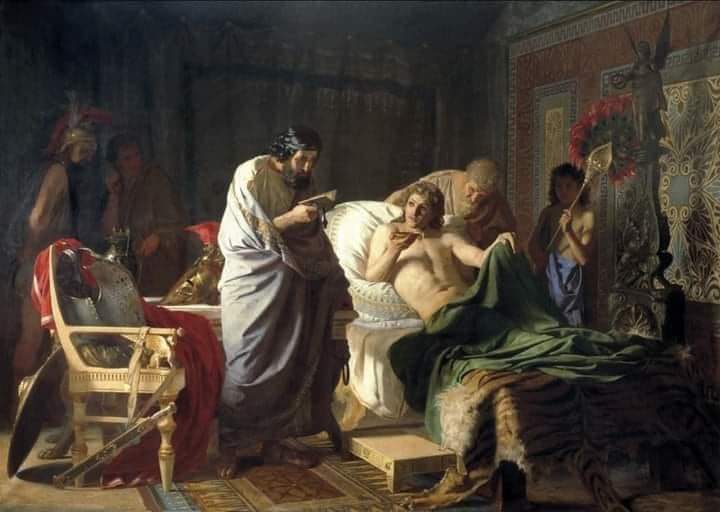 Many years later, in 1870, the Polish painter Henryk Siemiradzki described this incident in his painting. This story is so relevant for the present time. The story tells us about the importance of mutual trust between a doctor and a patient despite the harsh environment. If the trust is lost, no doctor will take the risk to treat a rare disease (how severe it is). And without a faith on his physician, no patient will progress towards recovery. Healing begins when both patients and physicians develop this trust. 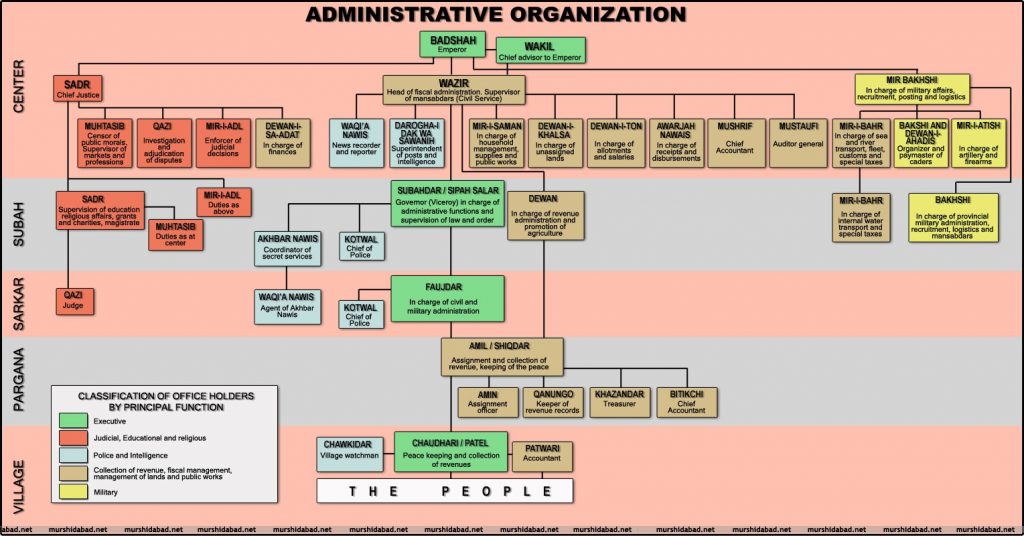 An Introduction to Revenue Department

An Introduction to Health Department